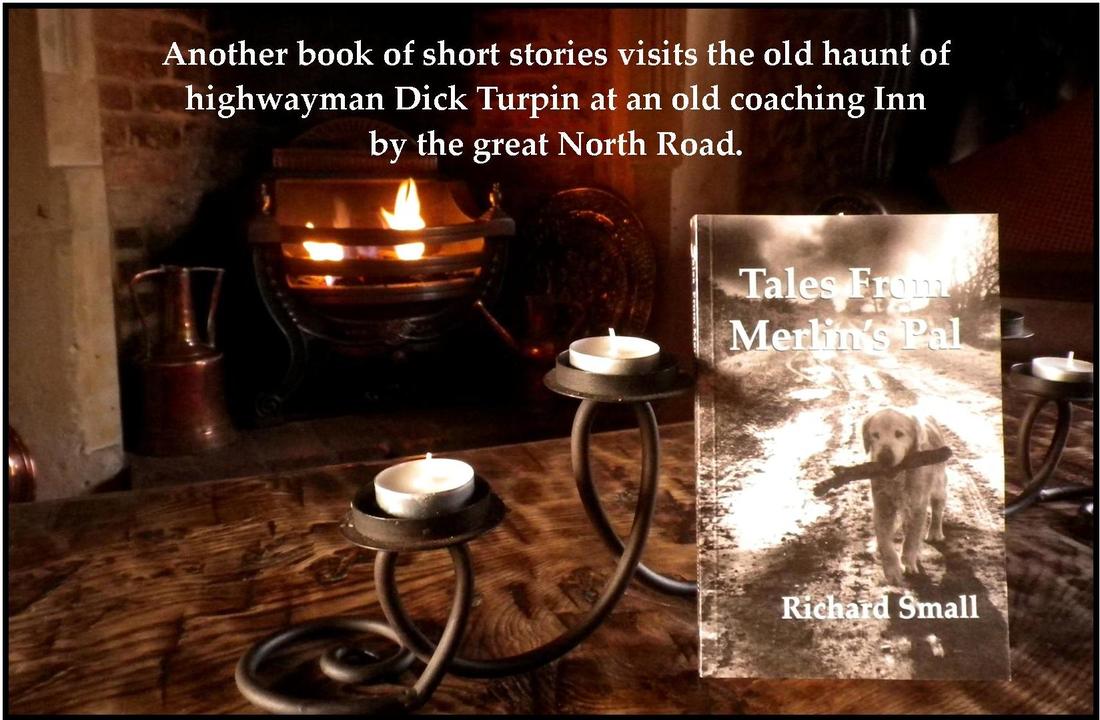 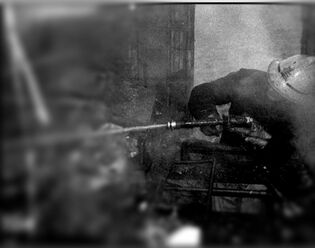 Life amongst the asbestos and other risks of the burnt out railway carriage. ... now there's a story to tell ! 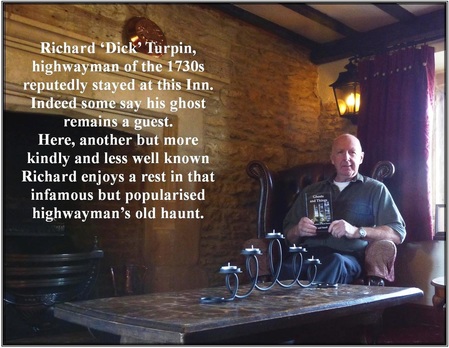 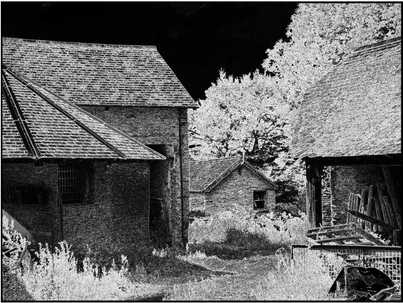 The past too had its beautiful days. 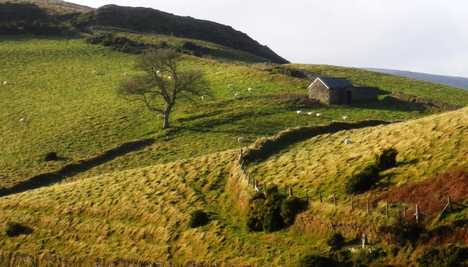 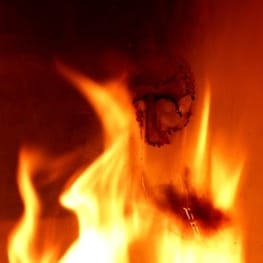 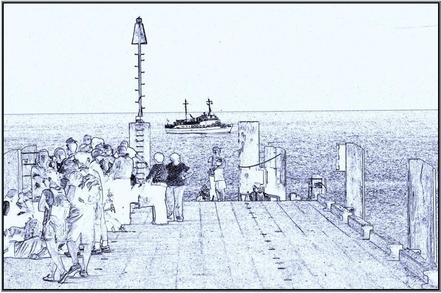 The Quay on Lundy. Awaiting the Oldenburg docking. 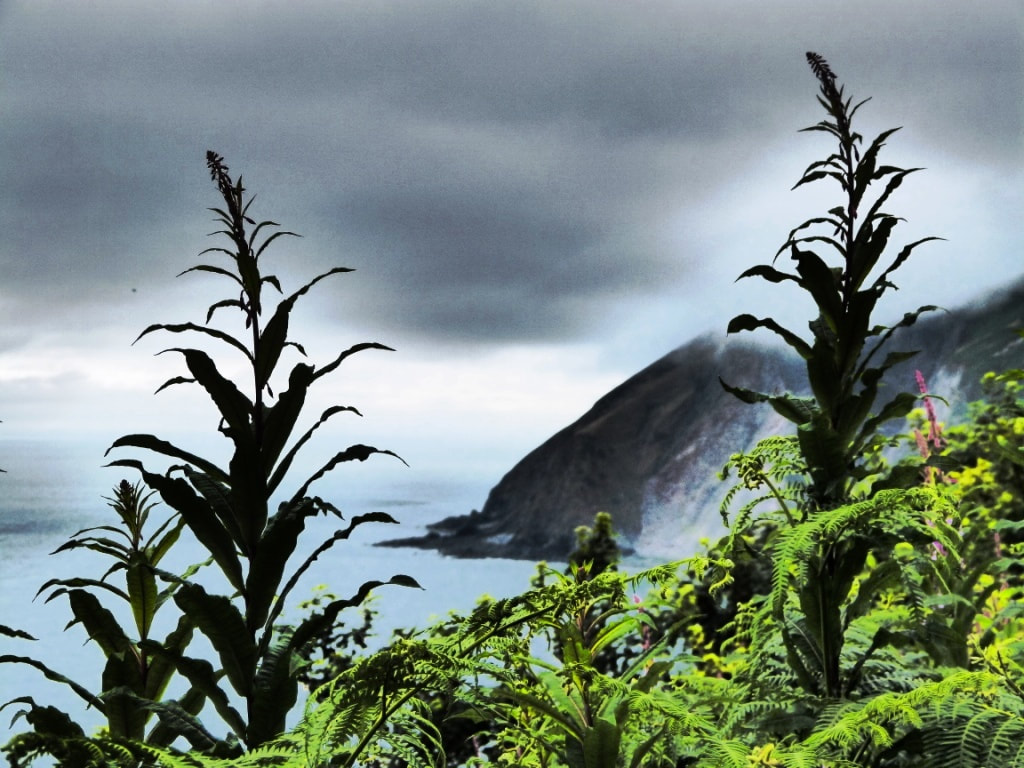 The valley near Withypool, Exmoor. 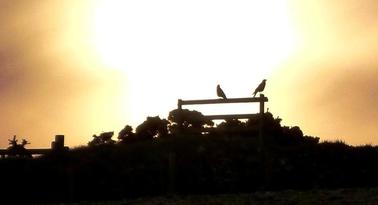 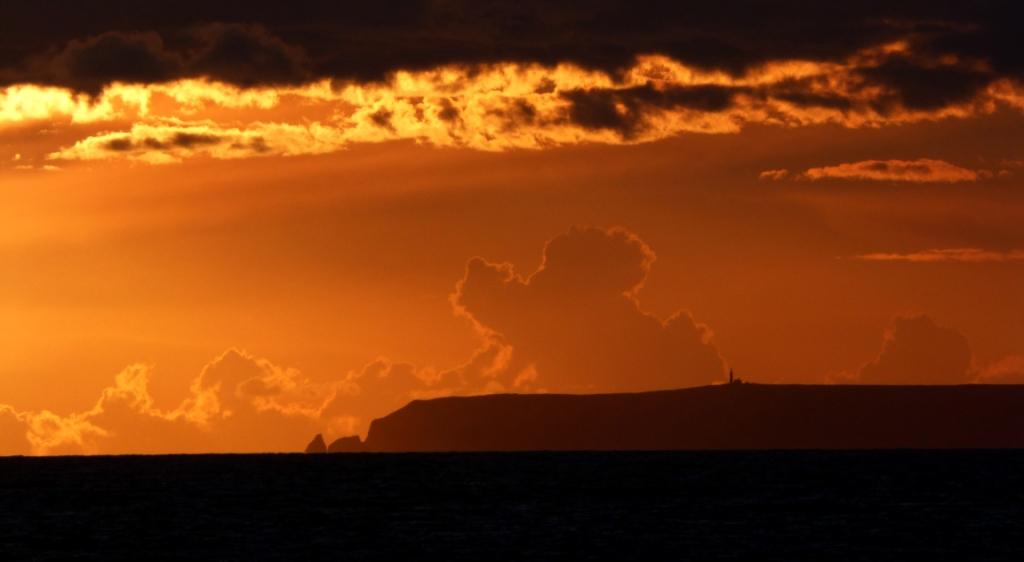 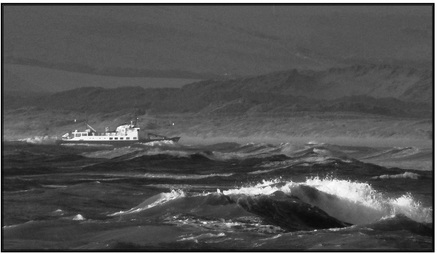 ​Coming home from Lundy in the storm, the Oldenburg negotiates the sand bar into Bideford.
Views from Mars Hill in Lynmouth 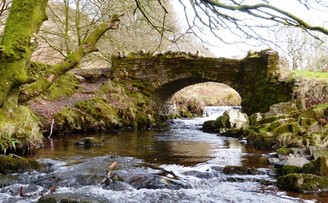 ​
​Robbers Bridge on Exmoor.
The historical place of real robbers and inspiration for the
'Lorna Doone' story.

Looking out to the estuary, Appledore to left, Instow to right. 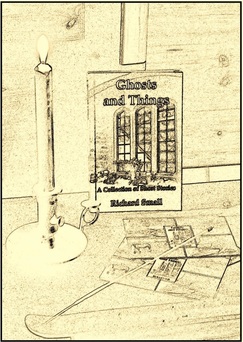 Winter Solstice 2015
The colour of October on Badgworthy Water,
the small river that runs down the Doone Valley on Exmoor, Devon, UK 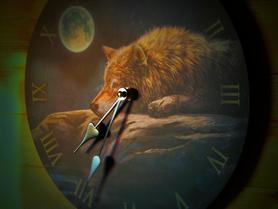 Image is everything. 'That's a great shame,' thought the Wolf
So, what's Mr Wolf waiting for?

My guess is it's that great ghost story book that's nearly ready for print.
Nothing better than a good Caribou dinner then relax with a cuppah and a good short story.
I'm afraid the three pigs story upset him a little.
​Time will heal all, they say. 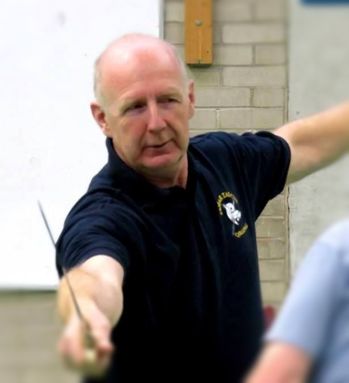 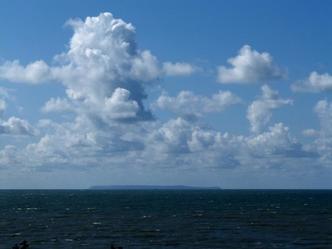 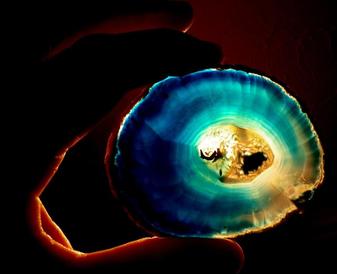 They say your eyes are the windows of the soul . . . it's not just a one way street, so let your soul look through and see a new world . . . don't keep it in the dark, draw back the metaphorical curtains and have a read.

Beached home near Instow.
Poor old Buzzard just peacefully cruising in the June sunshine,
picked on by seagulls with nothing better to do.
Avian yobs that they are.
As reported in 'Worms and roadkill monthly' their favourite magazine.